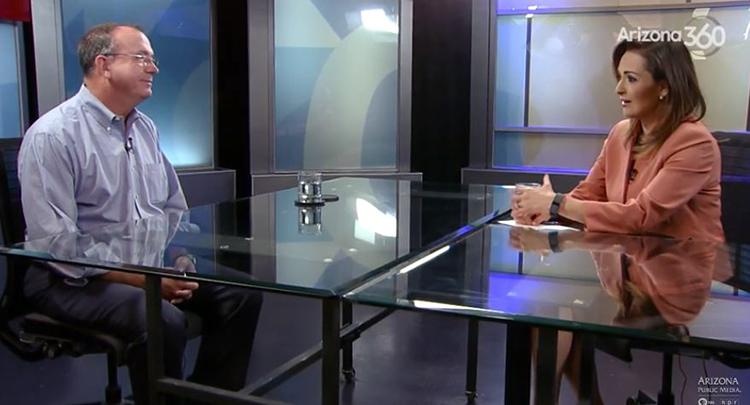 The use of new technologies across a variety of industries – from energy grids to transportation systems – raises questions about vulnerabilities to hacking. Those hacks are an inevitability, said SIE professor Larry Head in a recent segment on Arizona Public Media's Arizona 360 program.

“We’re worried about people taking over automated systems, and so we try to put in safeguards. But it’s going to happen,” Head said. “In every industry where automation is becoming part of what they do, understanding the risks and trying to design systems to protect against it is really important.”

As for autonomous vehicle safety? Head recommends that consumers investigate a company's cybersecurity history before hopping in the passenger's seat.

“Do a little bit of due diligence. Have they been hacked?” Head said. “If they’re having issues with your information, your credit cards, I bet they’re going to have vulnerabilities on other fronts too.”