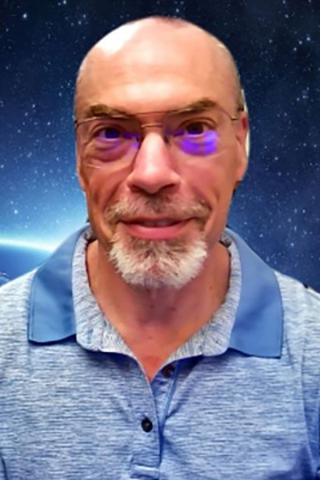 Dave Ergo Wood earned his bachelor’s degree in Exercise Science at the University of Georgia which gives him a solid foundation in anatomy, physiology, work methods, stretching and wellness. Four years later he completed two master’s degrees at the University of Massachusetts Amherst, where he studied ergonomics in both the Exercise Science and Industrial Engineering departments. In 1997, he became a board-certified professional ergonomist. From 1997 to 2000, he was the sole plant ergonomist at General Motor's former stamping plant in western Michigan. In 2000, he left GM to work at Honda of America Manufacturing as a corporate ergonomist. At Honda, he helped draft and finalize Honda’s global ergonomics standards. Ergo Dave also developed Honda’s office ergonomics program. In 2009, Ergo Dave began working for the world’s largest missile maker, in 2012 he became the ergonomics program manager for it's 16,000 employees in Tucson.