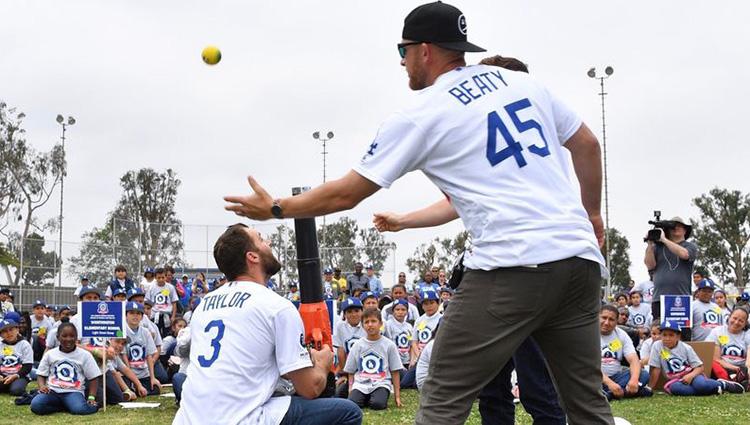 It's for third graders in Inglewood, California, thanks to a partnership between the Los Angeles Dodgers and the Science of Sport, a STEM education nonprofit founded by UA professor Ricardo Valerdi.

Valerdi said about 10 major league teams, including the Dodgers and Los Angeles Angels, now use the Science of Sport curriculum. He also designs a two-week “Science of Baseball” course, taught to about 60 third- and fourth-graders each summer at the MLB Youth Academy in Compton, California. The league pays all costs.