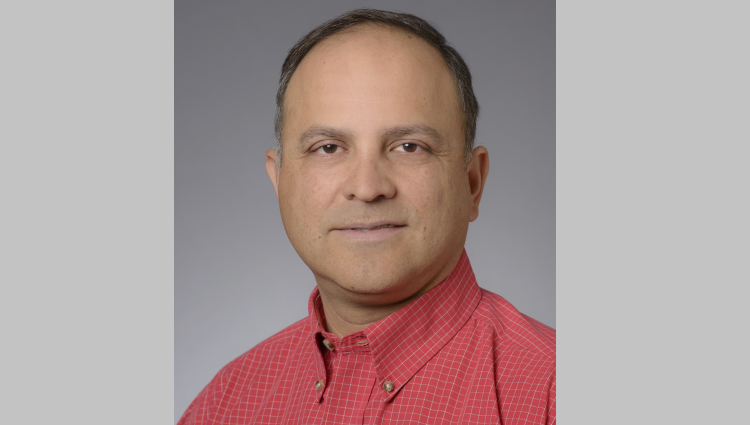 SIE professor Ricardo Valerdi recently earned the Distinguished Outreach Faculty Award for his Science of Sport program, which engages children in STEM activities through sports. Valerdi was among three engineering faculty who received honors from the University of Arizona Office of the Provost for their excellence in research, teaching and outreach.

The Science of Sport program has directly taught and supported more than 300,000 students and 3,000 teachers across 13 states. Valerdi was living in Boston, a proud season ticket holder for the Red Sox, when he read “Moneyball,” a book about how statistics are used in baseball.

“This lightbulb went off in my head, thinking, ‘Wow, this stuff that I use for engineering is the same stuff people are using for baseball. What a fantastic connection.’ And I’m a huge baseball fan. The second thought that came to my mind was, ‘Why aren’t we using baseball to teach kids about STEM?’”

He started a Saturday morning program for middle schoolers when he came to the UA in 2011. Before he knew it, he was working with the Arizona Diamondbacks to take the program statewide, then connecting with the Padres, the Angels, the Royals and the Braves. To date, Valerdi has developed programs for 12 major league baseball teams, three NBA teams, and four major league soccer teams, while also developing curricula for sports such as gymnastics, track and field, and swimming. He remains astounded that a project he started in a small classroom in the Old Engineering building has grown into an international program.

“The Science of Sport has really given me an opportunity to have an impact on millions of kids,” he said. “Nothing I had done before had that level of impact.”