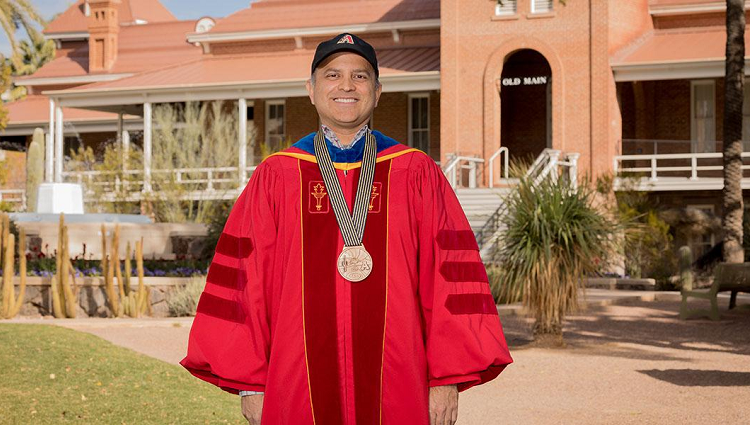 SIE professor Ricardo Valerdi has been named a Fulbright Specialist for his work with international collaborators to make software reuse more efficient and cost effective.

Valerdi traveled to Spain in late March to work with a research team based at the University Carlos III of Madrid, or UC3M, which specializes in informatics – the study of the structure, behavior and interactions of computer systems. The international group, which also includes a collaborator from the University of Piura in Peru, is developing a research paper and a planning tool for those analyzing the pros and cons of software reuse. Their analysis will help developers determine the potential cost savings associated with reusing software.

Taking parts of software code originally developed for one product and using them for a new project offers economic benefits, but can also bring drawbacks and isn’t always practical, said Valerdi. Some software is too old to be reused, written in a software language that’s incompatible with modern systems, or of such poor quality that it is not worth fixing. If software code is poorly written, it would require extensive repair to eliminate bugs and defects. Sometimes the defects are more costly to fix compared to creating the software from scratch. He advises thorough planning and sees a need for this type of analytical tool across industries and in both the public and private sectors.

“Software is everywhere,” he said. “So understanding software projects and their economics is becoming increasingly important because we depend on it for everything – financial transactions, transportation, education. Even our health records are on a computer system.”