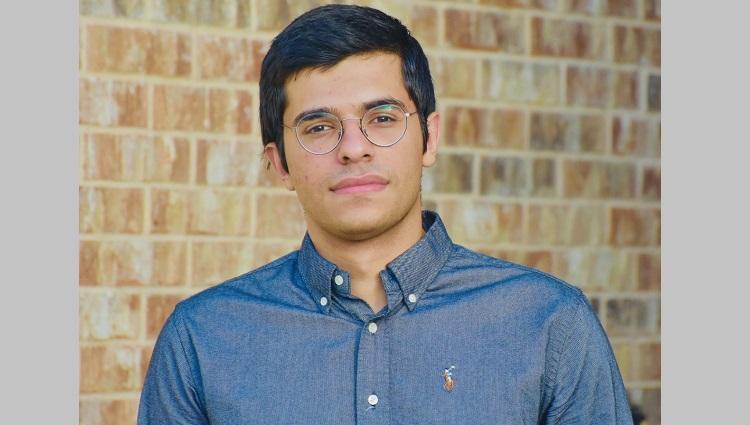 Bob Herbold, former chief operating officer of Microsoft Corp., and Patricia Herbold, who served as a U.S. ambassador to Singapore, started the Herbold Foundation in 2002 to provide college scholarships to students across the United States studying STEM subjects. This year, they are sponsoring the inaugural class of University of Arizona Herbold Fellows. The five graduate student fellows will each receive $10,000 for their work applying computer science and data sciences to a wide range of subjects. Among them is Morteza Boroun, who began his doctoral studies in SIE in fall 2020.

Boroun earned his bachelor’s degree in industrial engineering from the University of Tehran in Iran and his master’s degree in the same subject from the University of Texas at Arlington. His research focuses on modeling data-driven decision making in various industries and organizations to save time, money and energy. For example, in Arlington, he collaborated on a project to create alternative models for police departments, in order to optimize the movement of officers and create crime rate prediction models to boost efficiency.

“It’s a great honor to be selected as a Herbold fellow,” he said. “This fellowship will not only provide financial assistance – it can also add credibility to research projects and inspire other organizations and foundations to fund projects.”