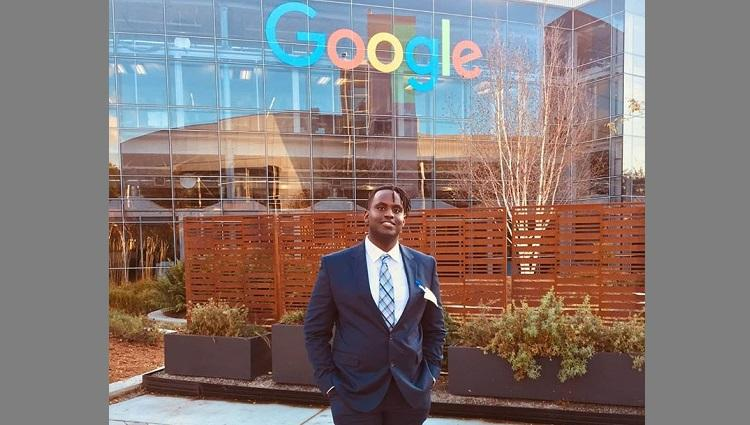 It can be tough to keep track of all the ways SIE alums impact the worlds of finance, technology, law and even the Olympic Games. Here's a roundup of some of their accomplishments this year.

David Ashton, (BS industrial engineering, 2013), passed the Texas State Bar exam and now works as a patent attorney. Every day, he applies the problem-solving mindset he honed during his engineering education to helping his clients – many of whom are engineers themselves. He was also featured in the university's 2021 alumni magazine.

SIE alum Andrew Kirima (BS systems engineering, 2020) went from football star to startup CTO. He appeared in Humans of Ladder, a series highlighting the ambitious and diverse users of Ladder, a networking platform for professional communities. Kirima described how he became interested in product management, gradually moving from a product manager to CTO of a tech finance company. Now, he's working as a hard tech analyst at Cantos Venture and a founding contributor at Deep Tech Insider.

Kaman Corporation, an aerospace and defense company, appointed SIE alum Michelle J. Lohmeier (BS 1985 &  MS 1989, systems engineering) to its board of directors. The board also appointed her to serve on its audit and finance committees. According to Kaman, Lohmeier currently serves as strategic advisor to the CEO of Spirit AeroSystems, Inc., a position she has held since 2019. She previously worked at Spirit AeroSystems and Raytheon Missile Systems.