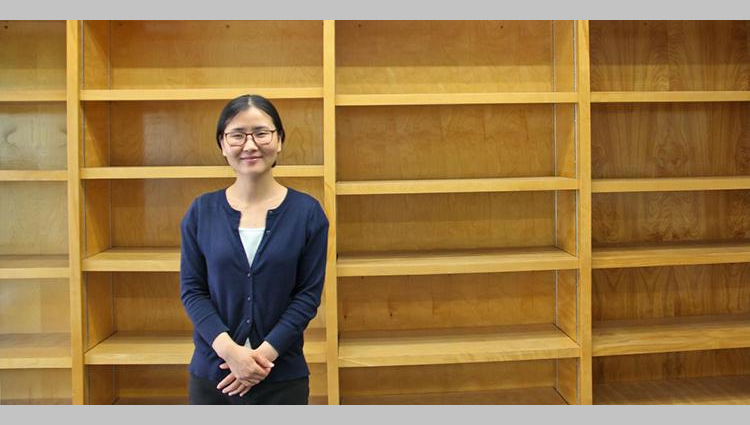 Hard drives, which hold a computer's memory, contain a variety of important metals. But when computers are thrown away, the metals in these hard drives can still be useful. In 2019, Google researchers extracted magnet assemblies from old hard drives, which contain two powerful rare earth magnets. In total, the researchers collected 6,100 magnet assemblies, which helped create new hard drives. However, more than 20 million hard drives are estimated to age out every year in North America, with the rare earth metals often lost in scrap.

“Hard drive magnets are important because they contain neodymium and dysprosium, which are essential for electric vehicles and wind turbines,” said SIE assistant professor Hongyue Jin in an interview with Grist. “These two are currently the most important and critical.”

Jin's research lies at the intersection of industrial engineering and environmental science, with a focus on techno-economic analysis, life cycle assessment and reverse logistic optimization for critical earth elements like lithium and cobalt.

According to Grist, data centers are a great place to find elements like neodymium and dysprosium. They are the world’s largest consumers of hard disk drives, which are one of the largest end uses for rare earth magnets. Unlike the hard drives inside personal computers, data center operators have strict protocols for collecting and disposing of old hard disk drives in order to protect data security.

The U.S. alone generates nearly 17% of all used hard disk drives — the largest share globally — and researchers have estimated that if all of these data storage devices were recycled, they could supply more than 5% of all rare earth magnet demand outside of China, potentially helping meet the demand of the information technology sector as well as clean energy companies.

“Establishing a new process for 6,000 drives is not really commercially viable,” Jin said, referring to the number of hard drive magnets recycled in the Google study. “But if we talk about 4,000 data centers, it’s more viable to change the supply chain and implement new reuse and recycling pathways. So I am really happy to hear that.”