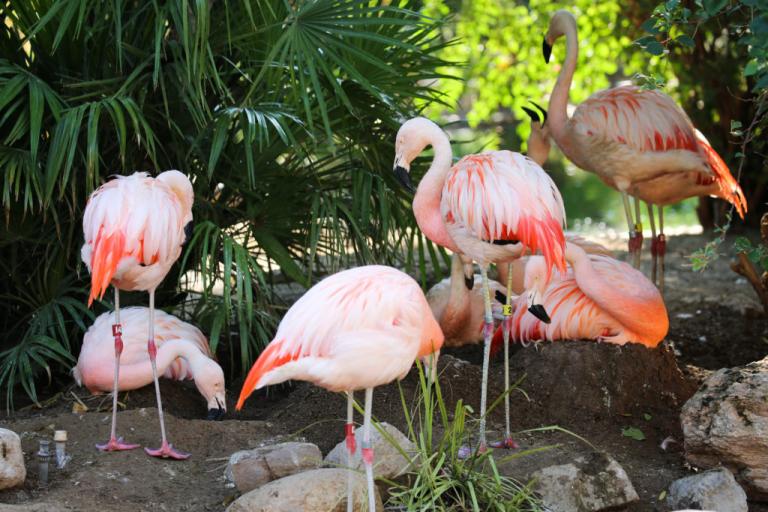 Engineering students are partnering with Tucson's Reid Park Zoo for a capstone project that seeks to create an interactive mobile app for zoo patrons to learn more about different animals. The students are beginning with the zoo's Chilean flamingo exhibit, but, if it is successful, the zoo would like to use the same idea for other animals and exhibits.

The team members, who are using the Agile process for their project, have opted to try the more extensive, augmented reality version. They’re finishing up the design and planning portion of the project and looking ahead to developing a 3D, augmented reality flamingo.

“None of us have experience in 3D design or animation, so we will have to learn as we go,” said team lead and systems engineering major Lexi Hayden. “Although this will be the hardest part of our project, we are excited to learn how to create and animate a 3D model of a Chilean flamingo!”