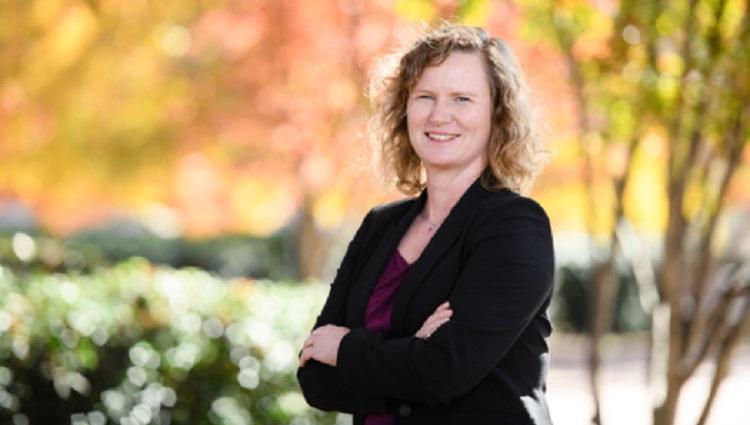 On Tuesday, Feb. 11, SIE alumna Mary E. Kurz received the  Class of ’39 Award for Excellence from Clemson University, where she currently works as an associate professor of industrial engineering.

According to Clemson, the Class of '39 award is presented annually to one distinguished faculty member whose outstanding contributions for a five-year period have been judged by their peers to represent the highest achievement of service to the student body, university and community, state, or nation. Kurz was selected for being an "excellent faculty member who has balanced success across teaching, research and securing funding."

“Many of my campus heroes are in the Class of ’39, and I am honored that my colleagues have elected to have me join this class,” said Kurz. “I feel the weight of the deeds of the original members of the Class of ’39 and hope to live up to their reputation.”

During her time at UArizona, Kurz also received the 1995 A. Wayne Wymore Award of Excellence in Systems and Industrial Engineering.